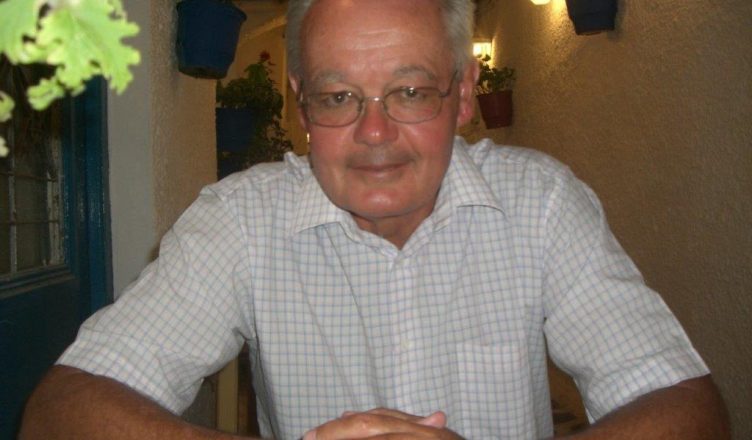 At this Friday’s Wyvern Club AGM we say good bye to our longstanding Chairman, Jeff Mohun. Having been elected to the role in 2009, Jeff has steered the Club through a number of significant changes during his tenure, including: the introduction of the digital tills, membership cards and the associated discounts; the change from a 1 year rolling lease with Somerset County Council to a 20 year lease; the Covid Pandemic; and, not least, the sad passing of Martin Reid earlier this year.

Jeff first became a Wyvern Member in 1979 while working as a District Councillor and then Somerset County Council. He joined the Wyvern Committee in the early 2000’s and became Chair of the Finance Sub Committee in 2007.

He could often be found on the touchline watching the Wyvern RFC, both home and away, and was a stalwart of the Beer Festivals, being an aficionado of real ale.

The Committee would like to express their thanks for Jeff for his commitment to the Wyvern over the last two decades. While he is stepping down from the Committee, we look forward to seeing him at the bar when he comes to sample the latest real ale offerings.

The Wyvern is run by members for the benefit of other members. If you are a member and would like to bring your skills to the committee, please contact Secretary, Steve Jenkins, via email at secretary@wyvernclub.co.uk.